On our final day in Copenhagen we took a 50-minute train ride to Kronborg Castle in Helsingør – or Elsinore in Shakespeare’s Hamlet – and visit the impressive UNESCO World Heritage site. 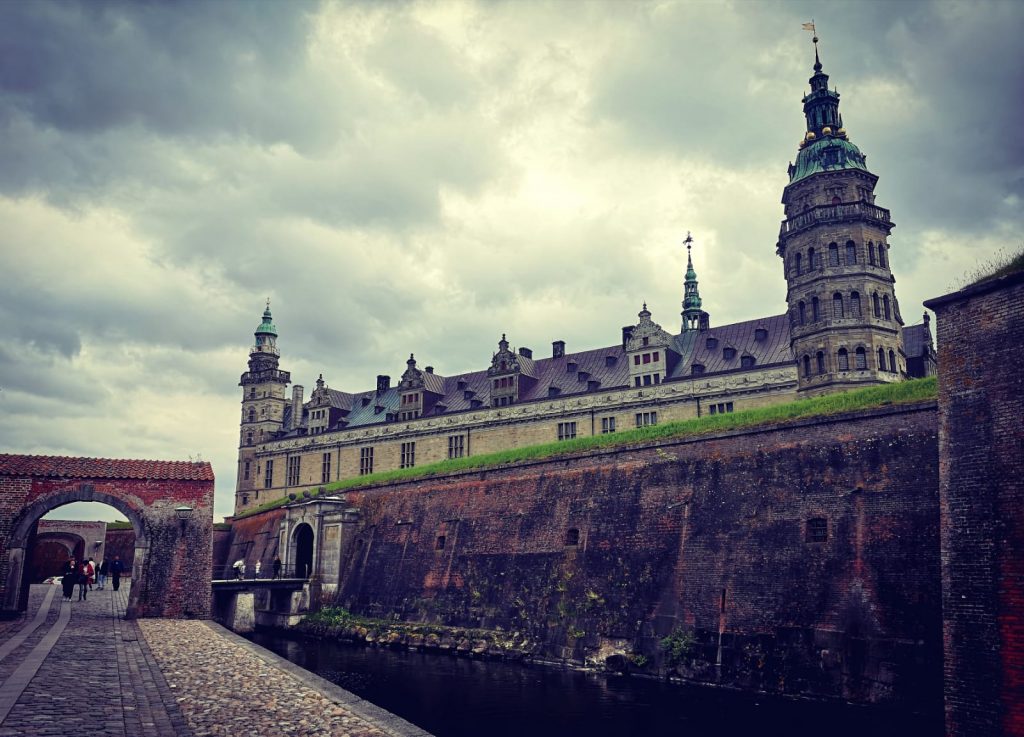 *During the school holidays opening times may be different.

The first building dates 1420 when King Erik of Pomerania built a toll-house conveniently placed on the Sound (Øresund) that separates Helsingør from Sweden. Thanks to the tolls paid by the many ships sailing through the Sound, the reign of Denmark – which, from 1397 with the creation of the Kalmar Union by Queen Margrethe I after the defeat of the Swedes, included Norway and Sweden – grew wealthy and prosperous. The alliance was created to face the threat of the German-led Hanseatic league.
In 1523 Sweden did abandon the alliance. From that moment on relations between Denmark and Sweden have been rocky until the humiliating Treaty of Roskilde in 1658 according to which the Danes had to cede many territories to Sweden. The Swedes actually occupied the castle for two years since 1660 looting valuable items. 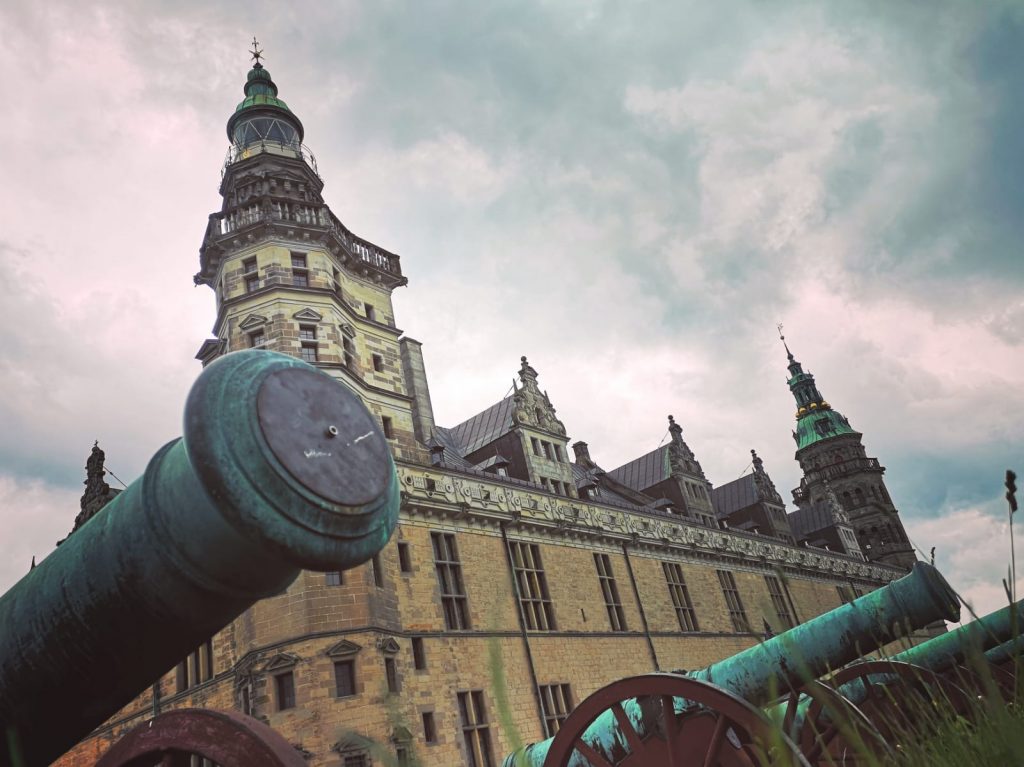 During the reign of King Frederik II (1559-1588), Kronborg became an important site for diplomatic meetings and epic parties with guests visiting from all over Europe expecting entertainment, 12-course meals and alcohol flowing.
In 1629 a fire had destroyed the interiors of the building. Later restored by Christian IV, King Frederik’s son, the building served as a barracks from 1758 until 1924 when it became a museum.

Once in Helsingør don’t miss Han, the male response to the Little Mermaid. The sculpture was created by the Danish-Norwegian artist-duo Elmgreen & Dragset. 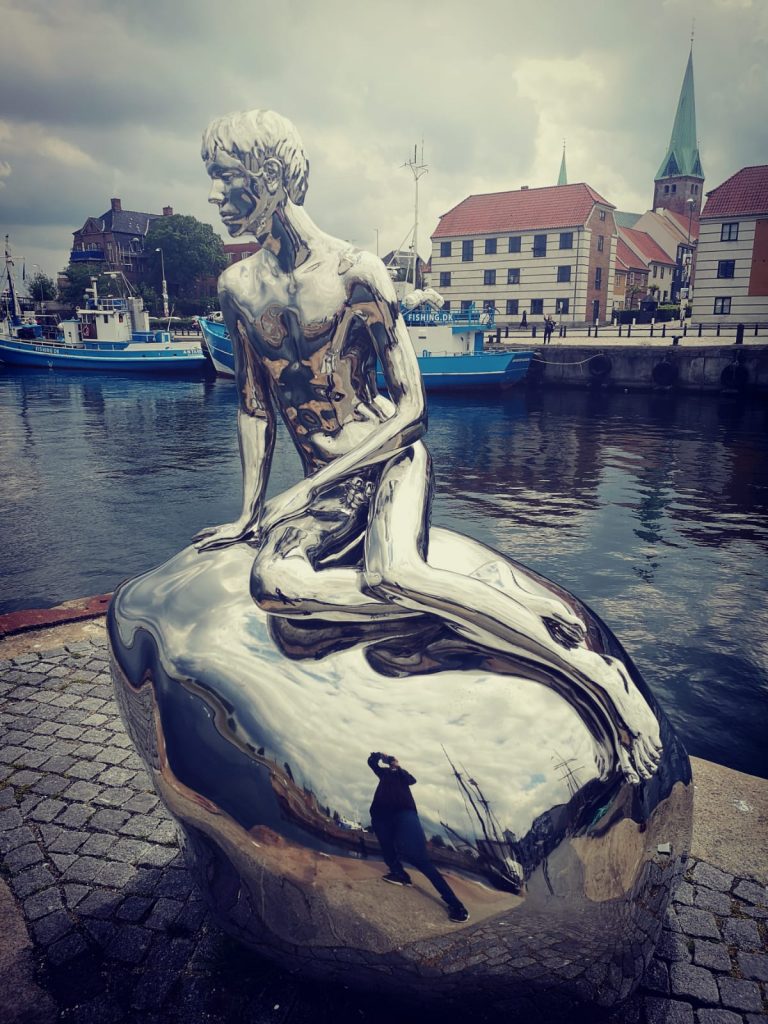 Once back in Copenhagen, we returned to the Torvehallerne KBH where Claudia had a duck burger from Palæo and we purchased the last and most delicious – in our opinion, and we’ve tried many different bakeries here! – Danish pastries from Lauras Bakery.

During our time in the Danish capital, we did make the most of the Copenhagen Card. We nevertheless did miss a few attractions, such as the Maritime Museum, the Ragnarock, the Copenhagen Zoo, the Design Museum, the Roskilde cathedral and many more. Read the complete list here.

If you are a wheelchair user or have restricted mobility, read here how the city of Copenhagen can be of assistance.