The second State we’ve encountered on our exploratory  mission in the East Coast of the USA, was Massachusetts. We only had one day to visit Boston, the State’s capital, but we would encourage our fellow travelers to stay an extra day to explore a little bit more.

In order to make the best of your visit to Boston, we have created a map that features all the sights, attractions and eateries we did (or intended to) include in our walking tour. Due to a lack of time, we may have had to skip a few of these locations but  you’ll still find them on the map.

We arrived by car from Brockton, a 30-minute drive south of Boston. If you are based outside the city just as ourselves but you don’t have a car, you will probably have to rely on trains or buses which will most likely take you to Boston’s South Station. Alternatively there are two other major arrival stations within the city: North Station and Back Bay Station.

As for us, we had a rental car and parked in a very central location: CityPlace Garage. We spent US $23 for a maximum of 12 hours. It was the cheaper option in such a central area and the closest spot to the start of our tour:  Boston Common, the country’s oldest public park.

With regards to parking, do not forget to download and check out the INRIX Parkme App before you arrive in the city you intend to visit, for quick and easy information on the costs and availability of parking in the area. It turned out to be a very useful app on our entire American trip.

Let’s be honest, what you are really here for, as a tourist, unless you are just a foodie or a Patriots fan, is the Freedom Trail.

You can easily follow the trail without a map. Why? Because, apart from being featured on Google Maps as a red line, it also is a physical red-and grey-bricked line – and the occasional plaque – laid out on the ground. 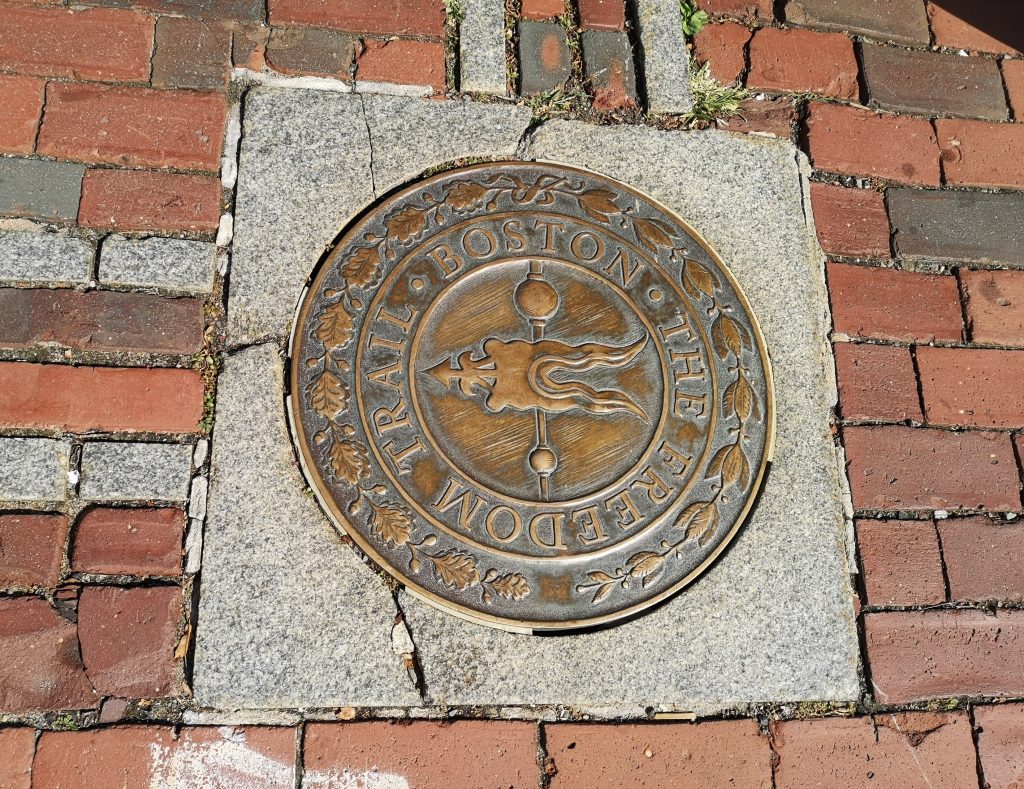 You can therefore opt for a free, self-guided tour and access some extra information about all the 16 stops along the trail from the Freedom Trail website. Here you can also find many different options for guided tours, should you want to listen to an eloquent orator sporting traditional 18th-century garments.

Some of the sites featured on the trail also house exhibitions and collections. These sites have specific opening times and can be visited by paying an entry fee. On our frugal visit to Boston, we only spent our budget towards food.

Unmissable sights along the Freedom Trail

It is not without pain that we have to commend a few sites over other ones, as most immediately and crucially important in the events leading up to and characterising the American Revolution. 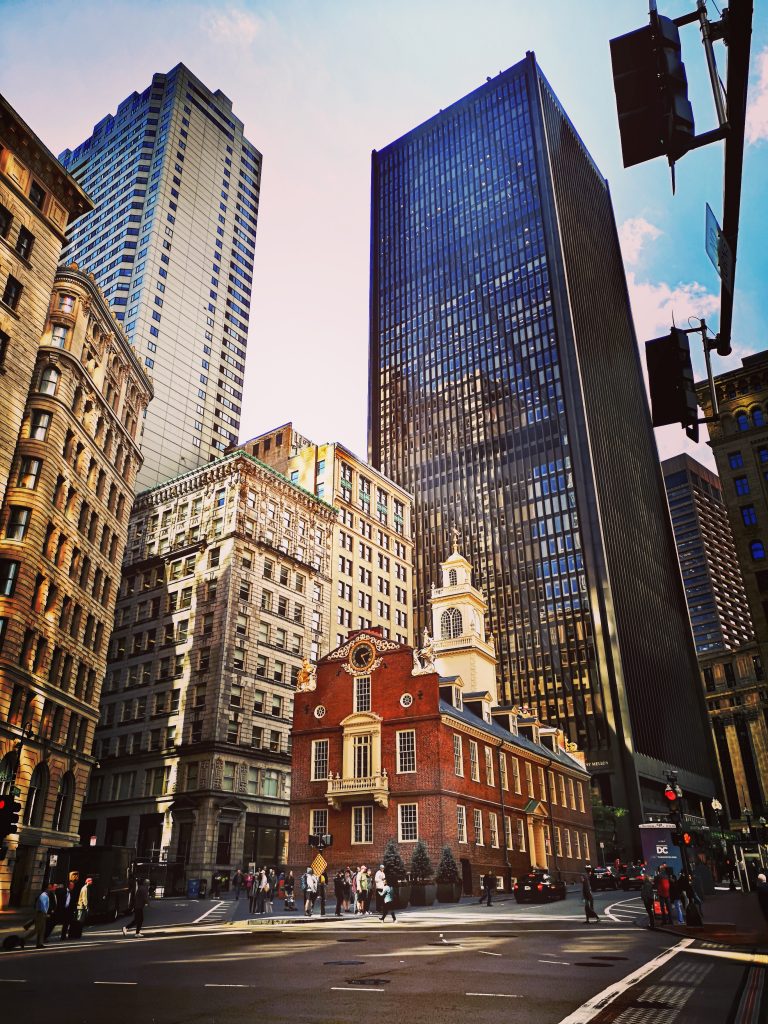 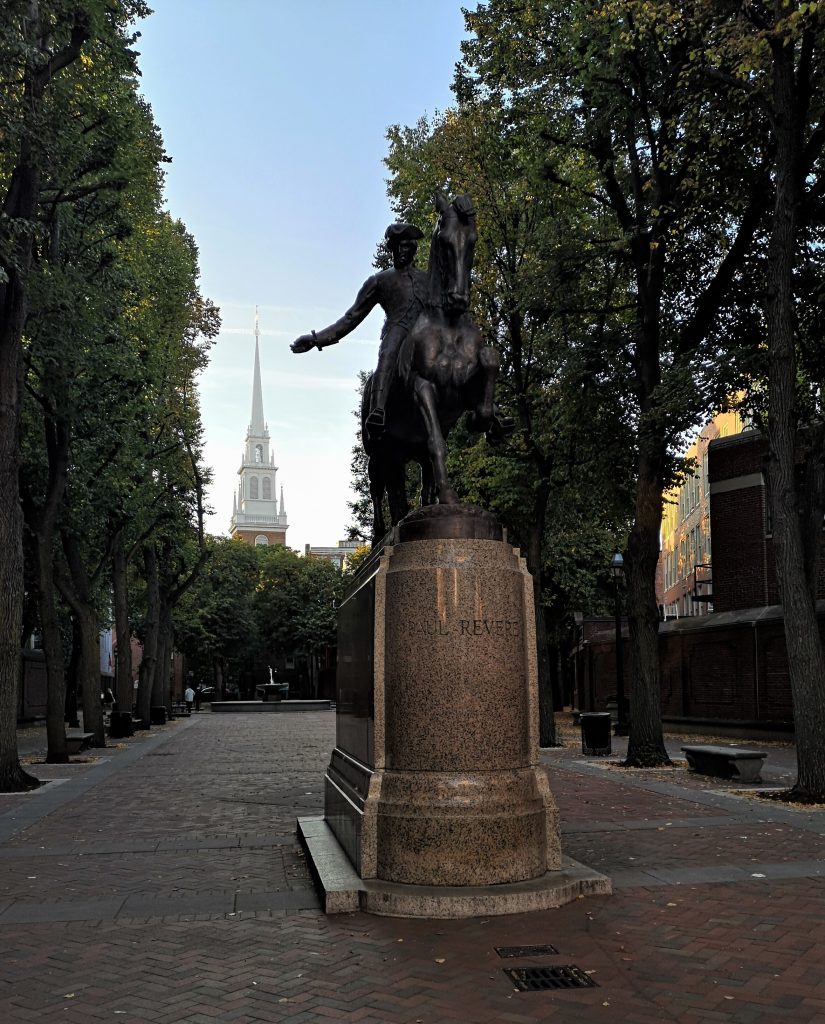 Other points of interest

We have indicated a few points of interests  (green) on the map. Unfortunately we could not get to all of them for lack of time.

Here below a list of sites we’ve managed to see or visit and consider worth sharing: 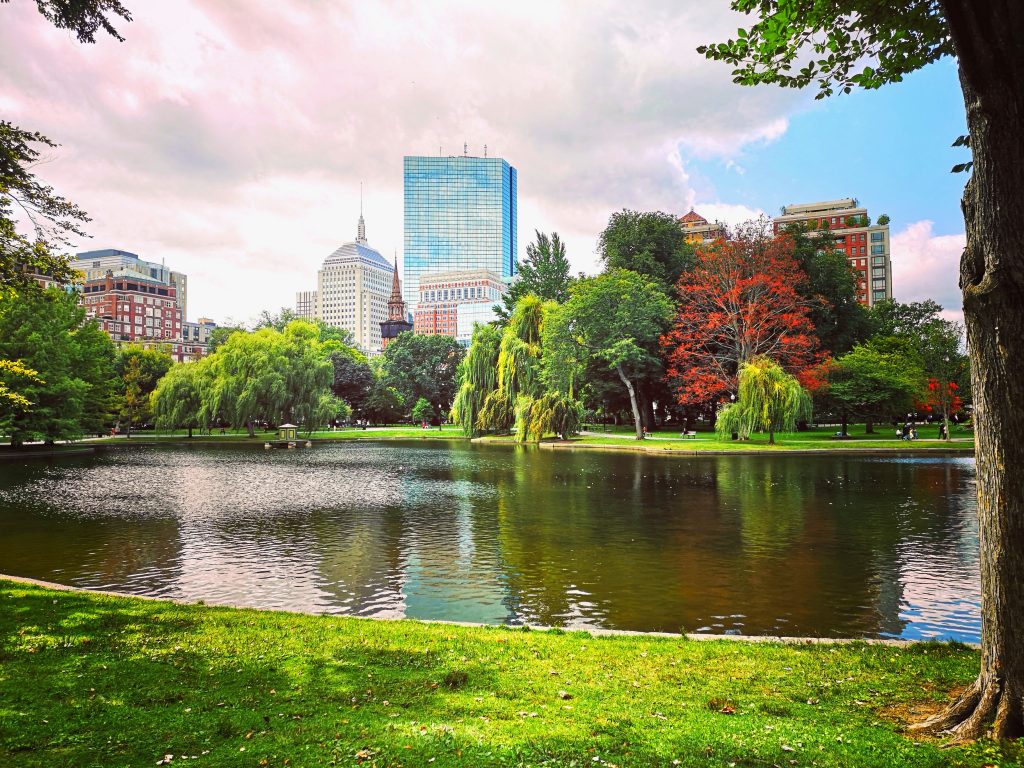 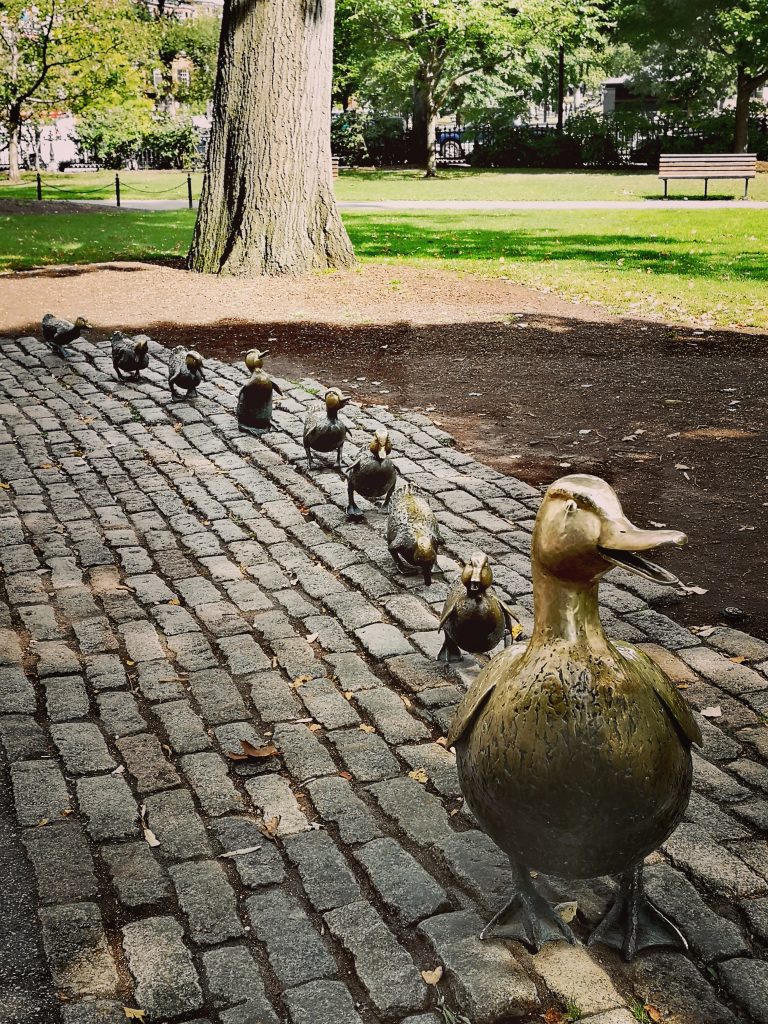 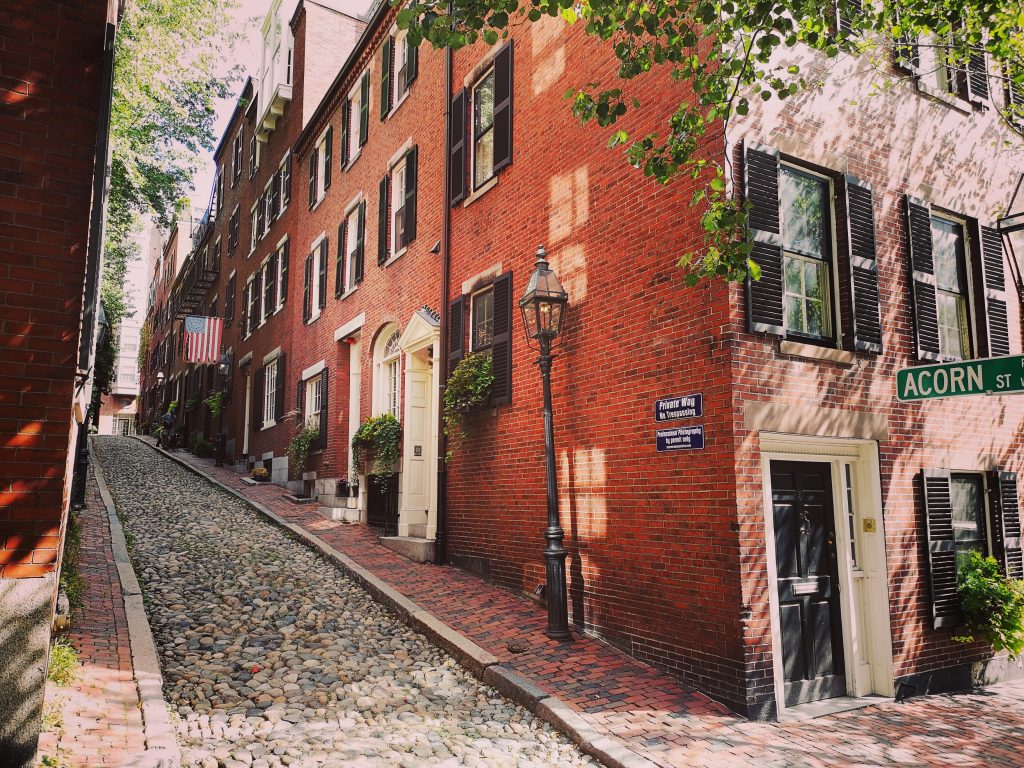 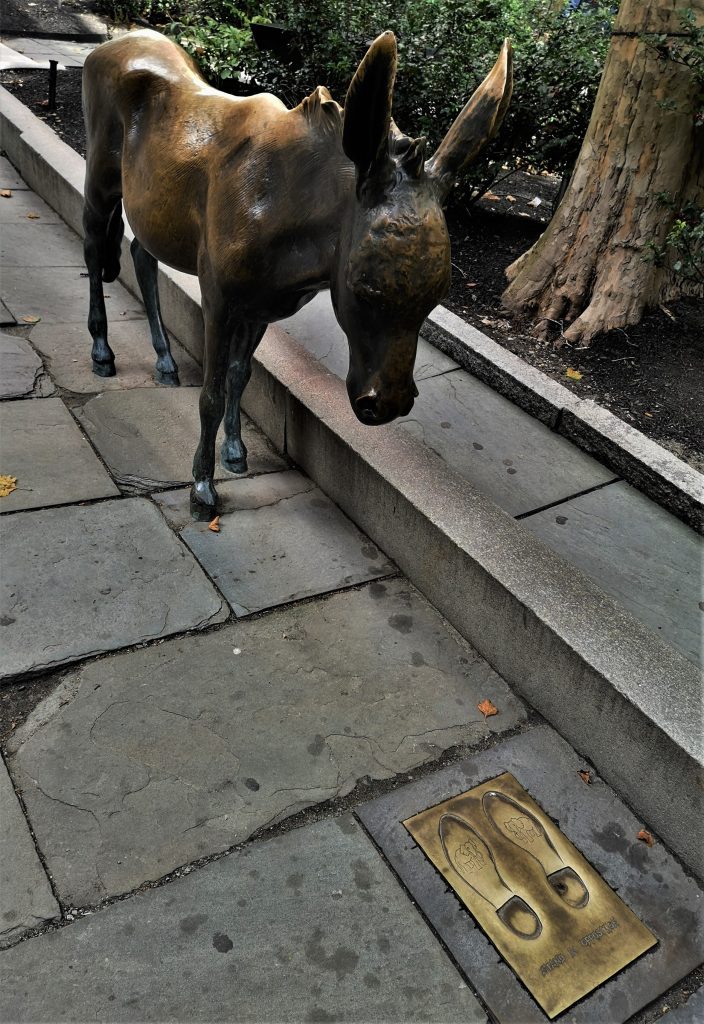 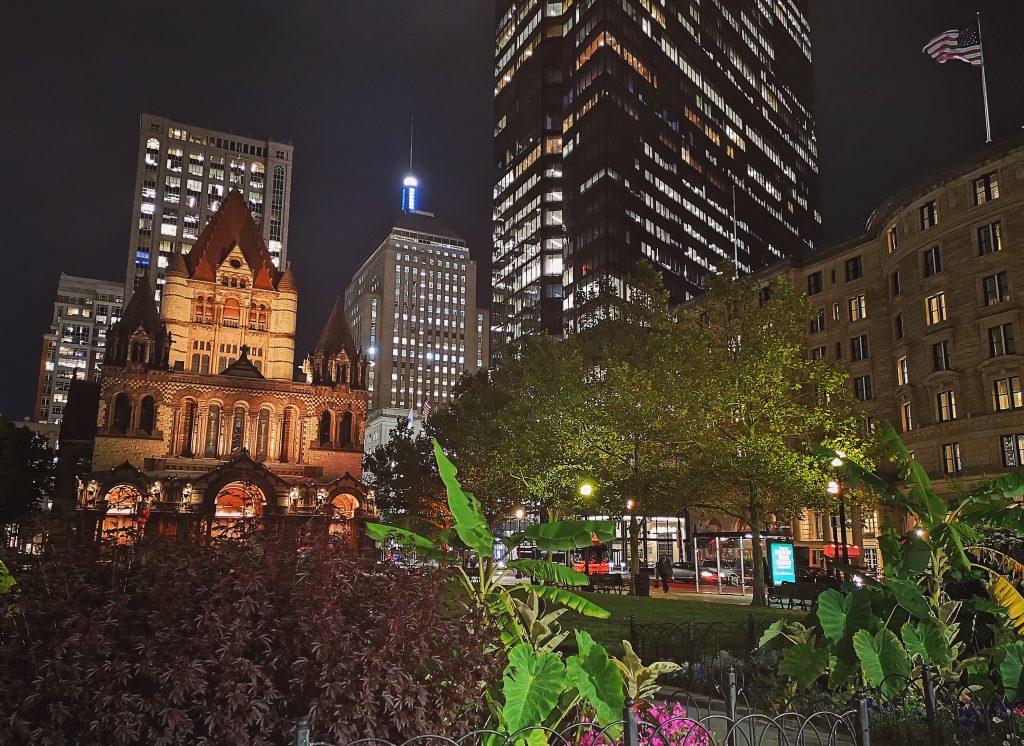 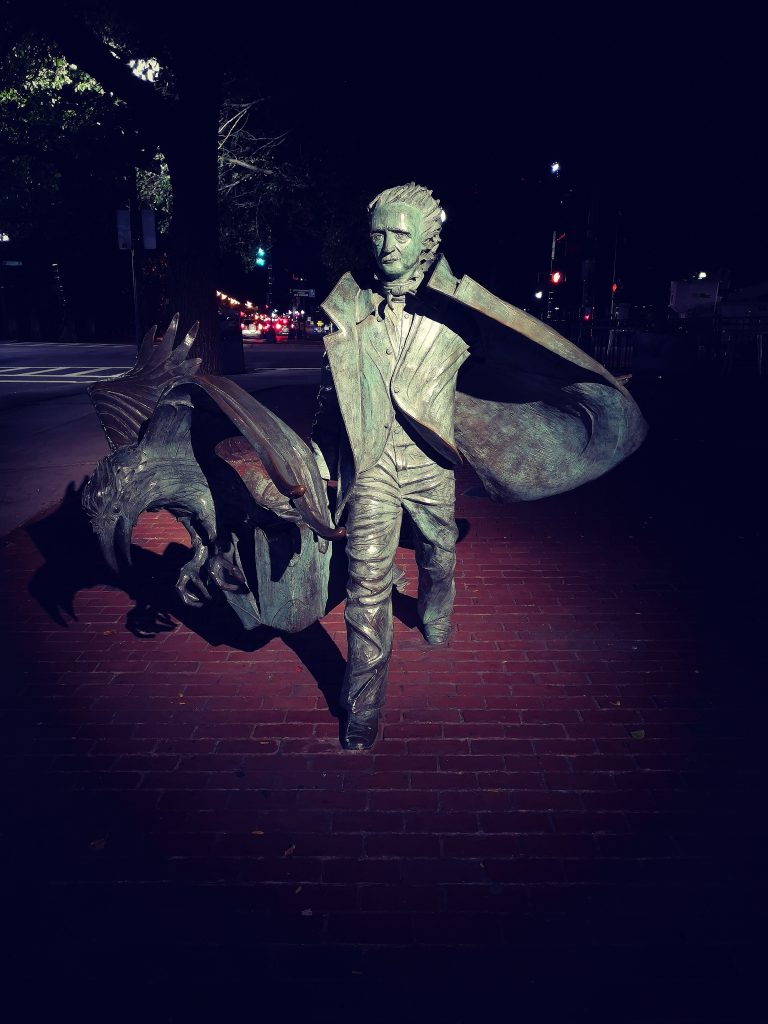 Before you head out to explore, read our post “what and where to eat in Boston“.

Once you do that you should be all set and ready. Enjoy your time in Boston!