Ouch! This post is not ready yet! Come back later!

If you’d like to see what countries we’ve visited so far, head over to our Destinations page. Cheerio! 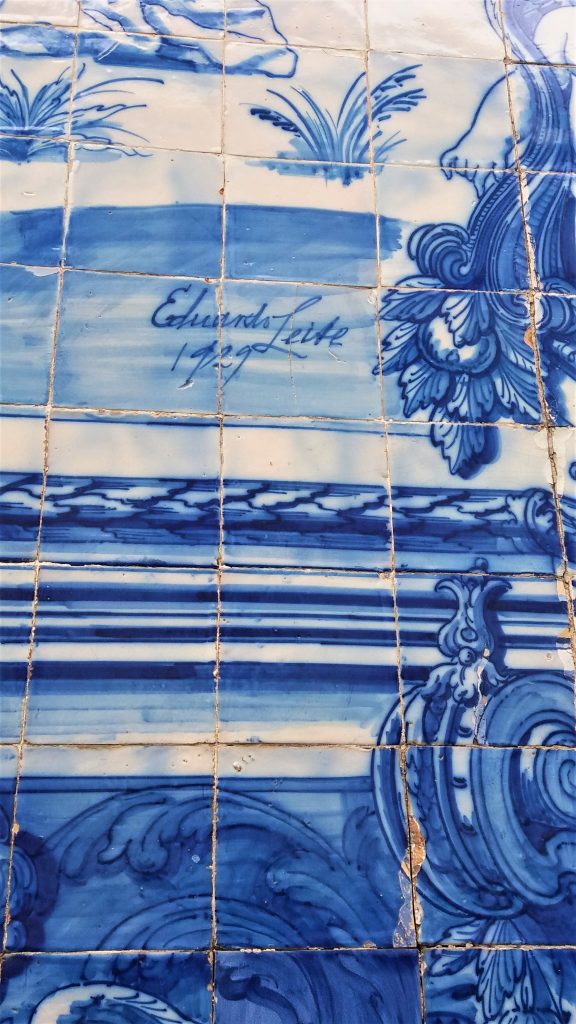 Portugal is a southern European country. It shares its eastern border with Spain. Together, the two countries form the Iberian peninsula.

Both the touristic south and surfer-paradise west coast of Portugal face the Atlantic Ocean.

Rent a car and in a little over a week you can easily “road trip” Portugal top to bottom (or viceversa). Start your journey in the north, from Porto (Douro); drive all the way to the southern coast, to Faro (Algarve) and end your trip in the capital, Lisbon.

That being said, if you only have few days, it’s probably best to focus your energies on Lisbon, Sintra and Cascais.

If you have a week at your disposal, try to explore a little further and tailor your trip depending on your passions or inclinations.

Visit Portugal – a little bit for every taste

For example, if you’re a wine connoisseur (or just a loyal fan!), the south central region of the Alentejo with its crispy grapes and the Douro with its sweet Porto are your not-to-be-missed destinations.

If you’re a beach-goer, travel down south to the sunny Algarve.

Are you on a religious pilgrimage? Certainly you would want to visit the evocative Sanctuary of Fatima.

If you love art and history, wander the Beiras and Estremadura regions visiting the many monasteries, the university of Coimbra, Santarém, Óbidos, all the way down to the mystery-charged megalithic fields around Évora. Make the Museu do Fado in Lisbon your last stop. Read more about the Portuguese music that has been declared UNESCO’s World’s Intangible Cultural Heritage in 2011.

If hiking amidst trees and mountains is your jam, travel North in the Minho region to Parque Nacional da Peneda-Gerês and then move down to Beira Litoral, not far from Coimbra, to Parque Natural da Serra da Estrela. There’s more, so, find your favourite natural reserve here.

Unsure about what to prioritise? Here’s a list of the top 10 sights in Portugal.

What did we do?

We carefully planned our road trip around Portugal. So here it goes.

We were based in Porto for the first four days. We dedicated the time there to visit the city and we also embarked on two self-guided day tours, a historical one to Braga and Guimarães (north-west from Porto) and a wine-infused one to Pinhao (inland, east of Porto, along the Douro river).

When on the southern coast, we were based in Vilamoura. From here we visited Faro, Ilha de Tavira and the splendid Ilha Deserta, right off the coast from Faro.

As we were travelling back up to Lisbon, we stopped in the hilly fairytale world of Sintra with its quirky Palácio National da Pena, followed by the royal residence with the characteristic white twin chimneys, Palácio Nacional de Sintra.

Lisbon is a “must” when in Portugal, so we made sure to include a few days there.

Once in the capital, we ticked off as much as we could from the must-visit list:

And it doesn’t end here: we also jumped on the historical Tram 28 (watch out for dexter pickpockets) and the old elevators (Elevador se Santa Justa and Elevador de Santa Luzia). We walked up the cobblestoned hills to the many viewpoints and ate as much bacalhao (cod) and pasteis de nata (traditional custard cakes) as physically possible.

The weather is not a massive issue in Portugal. Certainly, if you plan on spending some time surfing the waves on the West coast or beached on the fine sand of the Algarve region, anytime between May and September should be a good choice.

The orientation of the country makes it so that the North is colder and wetter, whilst the temperatures in the South tend to be milder. In any case, it’s always wise to fit a raincoat in your trolley, no matter where you go.

Bear in mind that the Atlantic Ocean laps the whole of the Western coast, which is therefore exposed to strong winds and currents. It may not be an ideal swimming location but it certainly is a surfers paradise. Read more here.

The bulk of the costs went to cover accommodation, car rental and sightseeing.